CaringWorks provides stable, supportive housing for men, women, and children facing homelessness in metropolitan Atlanta. Each year more than 4,500 people are homeless in the city of Atlanta—over 500 of them find a home with CaringWorks on any given day.

The supportive housing program offers people their own place to live, the tools they need to achieve independence, and the time they need to reach their goals. CaringWorks’ housing is located in over 300 apartments conveniently located throughout Atlanta.

Residents pay rent relative to their income, giving them a chance to regain their health, well-being, and dignity. A spectrum of services are delivered on-site. Our residents are encouraged to join in individual and group activities focused on helping them achieve their goals.

The array of services provided include

CaringWorks residents get much more than a home. They learn new skills, develop reliable sources of income, and often become contributing members of their community.

maintained and/or increased their income

transitioned to a better housing situation

Trina grew up in a small town in New Mexico with her five siblings before moving to Seattle to finish school. She landed in Atlanta with her boyfriend and two daughters. She and her children first became homeless in 2016. She had been staying with her boyfriend and he became abusive. Trina stated, “He’d come home from work drunk and he’d want to fight sometimes. He would tell me he’d want to kill me if I left him. We moved from one place to another...I grew tired of worrying about whether he would hurt me or my kids. One day when he went to work I grabbed my kids and our stuff and we left. I called 211 and they helped us get to a safe house in McDonough somewhere,” she continued.

Through Atlanta’s Coordinated Entry system, Trina was referred to CaringWorks. She told us, “We were at the safehouse for a little while and I got some things accomplished. The kids went back to school and I got a job. From there we ended up at City of Refuge. Through all of those experiences, I ended up being diagnosed with PTSD. I take it one day at a time. My sobriety sometimes goes up and down, but they’re helping me out with that.”

Trina is hopeful about the future. She stated, “I want to see my oldest in college. Hopefully I’ll have a stable job and consistency in my housing for myself and my children. I want to go back to school for myself, too.” 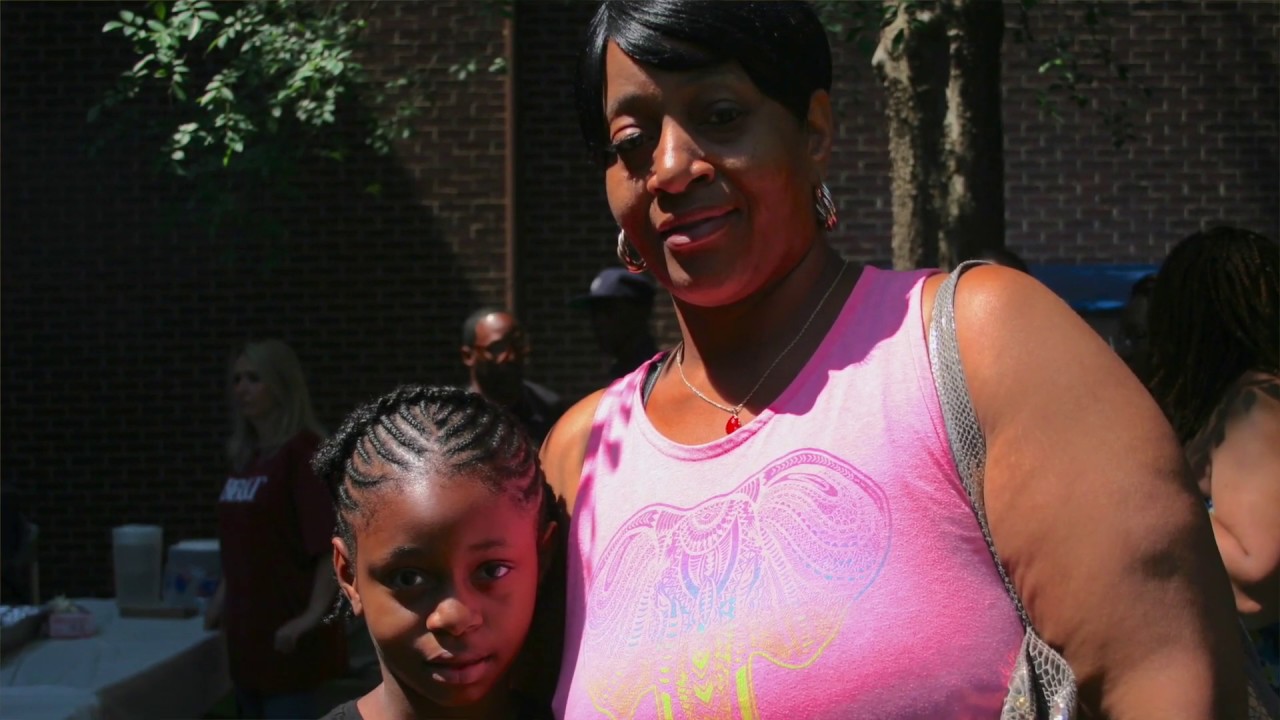 If you have these documents, please bring them with you when we meet:

Learn More About How to Get Help

Join us for breakfast on April 2nd with