And it takes time. CaringWorks' Hope House offers those who are homeless help by providing them with the time and support needed to build a sustainable recovery. Conveniently located in downtown Atlanta, it houses up to 70 men.

Our CARF-accredited residential treatment program offers men over the age of 18 a safe and structured environment and the foundational skills to establish a new design for living.

Services that are offered include:

CaringWorks residents get much more than a home. They learn new skills, develop reliable sources of income, and are inspired to become contributing members of their community.

increased their income at exit

Steven was born in Chicago, Illinois. At the age of 16, he revealed his sexuality to his mother and she made him leave the house. He was already abusing substances and that led to a 25 year journey of homelessness. Against all odds, Steven earned a college degree. While washing dishes and with housing help from his aunt, he obtained an apartment. However, the pressure of keeping up with rent and a life of drugs and “partying” ultimately led to bouts of homelessness and a positive HIV diagnosis in 2014.

In 2017, Steven found sanctuary at Hope House in 2017. After a stroke in June and a relapse in August of that year, he came back to Hope House. He has since maintained a place to live paired with a sober, healthier lifestyle. He now works at Hope House as a house manager, providing hope and help to men just coming into the program.

“They gave me another chance. Even after I relapsed, they were still there for me. They showed me love,” said Steven about CaringWorks. “I am learning what love really is. I am able to get inside of myself and learn what that means for me. I’m learning to feel some of the feelings I coped with by using drugs. I’m accountable. I am able to have a network of people to talk to.”

When asked about the future, Steven said, “I plan on going back to school. In a few weeks I will be getting my Peer Education Certification actually. I would like to continue working on my speech so I can fix the damage from my stroke. Eventually I want to open my own treatment program for people affected by HIV/substance abuse. I would also like to chair meetings at N.A., which is something I started doing at Hope House before my stroke.

If you have these documents, please bring them with you when we meet (we’ll help you get them if you do not have them):

Executive Director Neil Campbell from the Georgia Council on Substance Abuse and CaringWorks board member shares her perspective on CaringWorks programs. 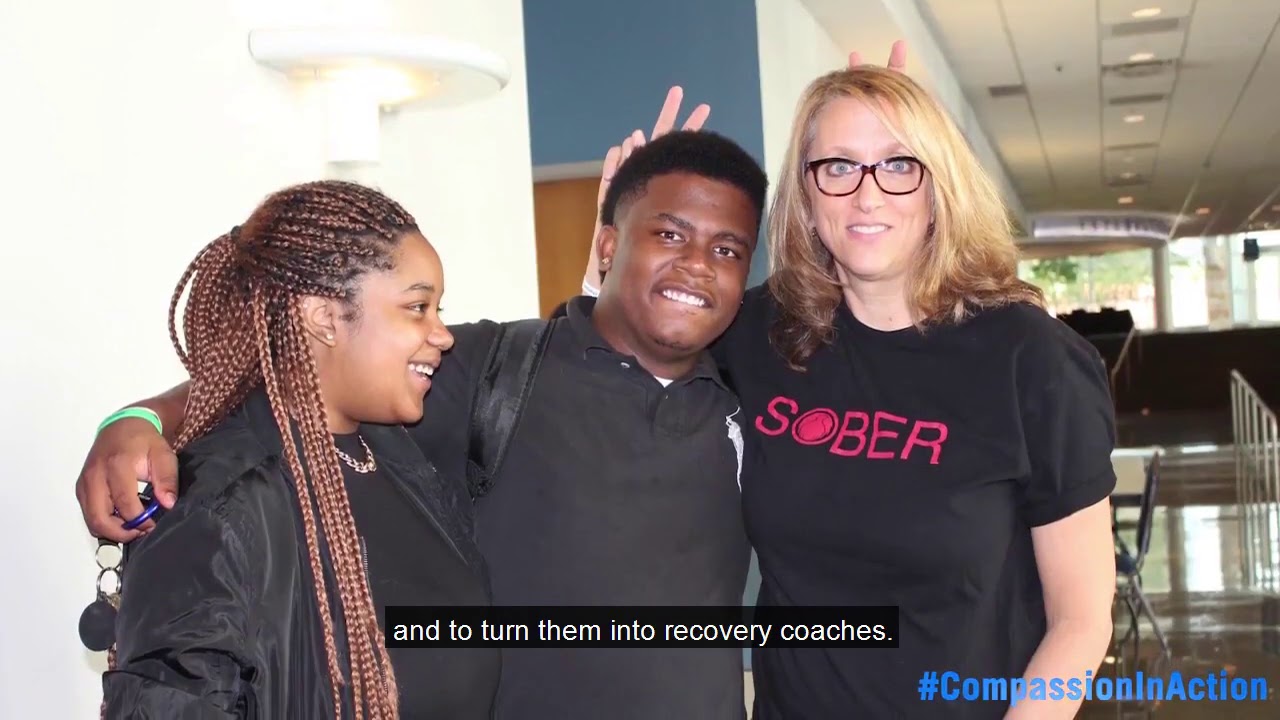 Everyone is capable of reaching their potential. We all just need someone to care. For more information and to reach someone who cares, contact us at: