Located in downtown Atlanta across from City Hall, CaringWorks Hope House is a 70-bed residential facility that provides quality housing and structured support to adult men who have experienced homelessness and are in recovery from substance addiction. Services are targeted to address the needs of individuals with co-occurring disorders such as post-traumatic stress disorder (PTSD), deaf or hard of hearing, HIV/AIDS, and mental illness.

The goal of Hope House is stability and self-sufficiency. Some beds are reserved for emergency housing, however, the majority are dedicated to men who are rebuilding their lives through CaringWorks' residential treatment and transitional housing programs. They can stay at Hope House for up to two years.

Hope House offers an array of resources including:

A clean and safe structured environment

The alumni of Hope House and other clients we serve find more than their sobriety. They learn new skills, develop reliable sources of income, and create a healthy social network to support their future dreams.

improved their overall health and wellness

transitioned to a better housing situation

Tommy was raised in Ohio and was drafted in the military in 1969. Tommy’s time in Vietnam served as a catalyst to his use of marijuana and heroine. After over a year of service, he was discharged and diagnosed with PTSD.

“I was going from couch to couch and motel to motel. I went from car to car and even park to park. I only slept under a bridge one time. I didn’t feel safe keeping my eyes closed sleeping next to people I didn’t know out there,” stated Tommy. “I considered myself homeless even when I was in Jefferson Place, an Atlanta shelter. I didn’t own anything of my own. I spent about 15 years being homeless all together.”

Tommy was the first Hope House resident in 2003. He said, “I took advantage of the fact that I could attend any number of meetings that I wanted to attend. It meant a lot to me to make sure I wasn’t the first failure out of Hope House. When I started my journey at the Hope House, I felt stronger everyday working with Faheem [a Hope House counselor who still supports the men of Hope House].”

When asked what he is most proud of, Tommy quickly told us, “I’m most proud of being able to buy my home.” He also is married and has grandchildren. He recommends CaringWorks to homeless people, telling them, “CaringWorks has done a lot for junkies. If CaringWorks wasn’t available for the people in Georgia, it would be a sad place around here.” 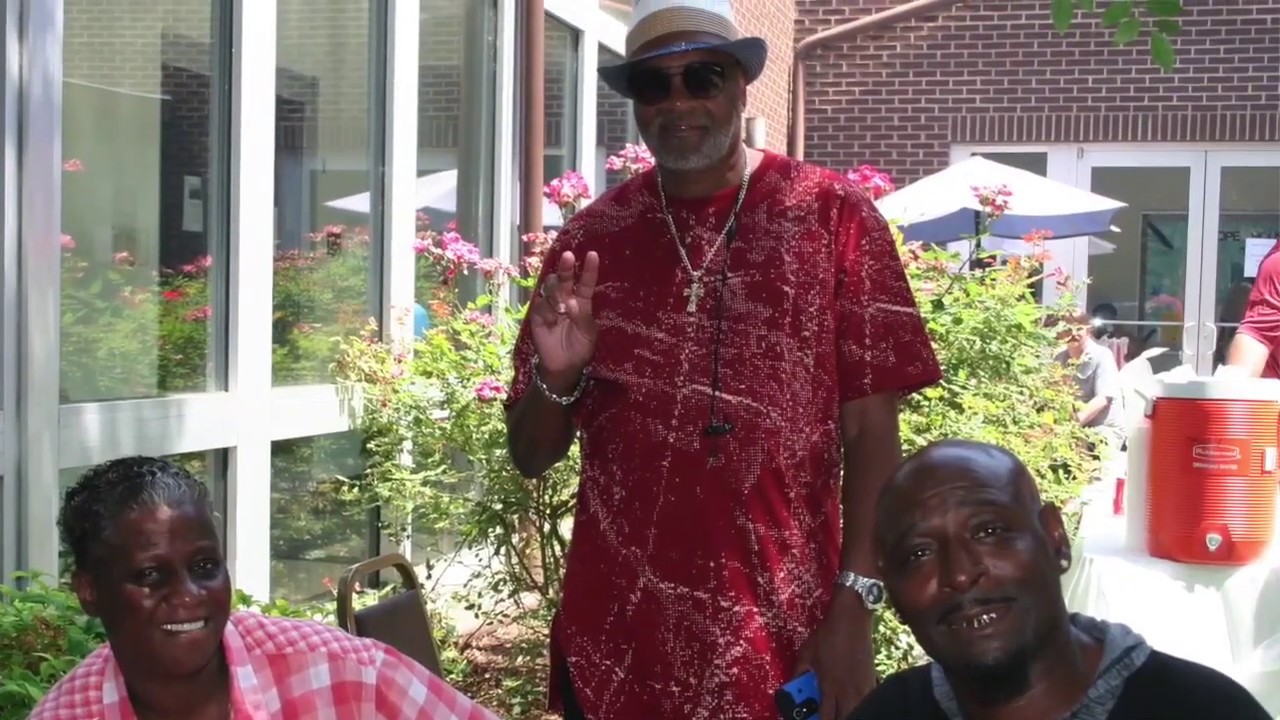 If you have these documents, please bring them with you when we meet (we’ll help you get them if you do not have them):

Everyone is capable of reaching their potential. We just need someone to care. For more information and to reach someone who cares, contact: